I was watching some wrestling at the Rio Olympics on TV earlier today. As I was watching the action, I was reminded of the great movie about two brothers who were Olympic wrestlers. Dave and Mark Schultz both won Olympic gold medals at the 1984 Olympic games in Los Angeles. 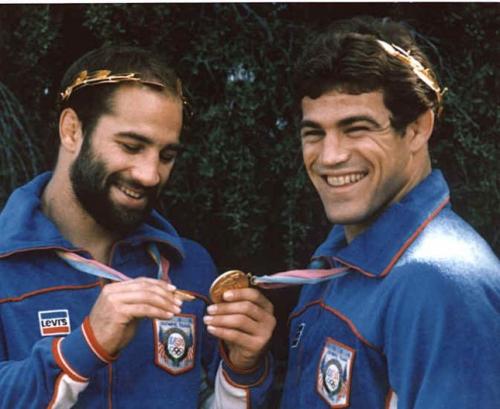 The name of the movie is Foxcatcher. It examimes the relationship between the two brothers and John Du Pont. John Du Pont was heir to the Du Pont fortune. He was a sponsor to USA Wrestling. The movie is based on true events.

Foxcatcher Farm is the name of the training facility where Mark Schultz trained for the 1988 Olympics. The facility was owned by John Du Pont.

The movie is not really about wrestling. Wrestling is the backdrop for the study of the psychology of two elite athletes and the power dynamics between them and their sponsor.

The movie received 88% Rotten Tomato rating. I highly recommend this movie. The movie is available on Netflix Canada.